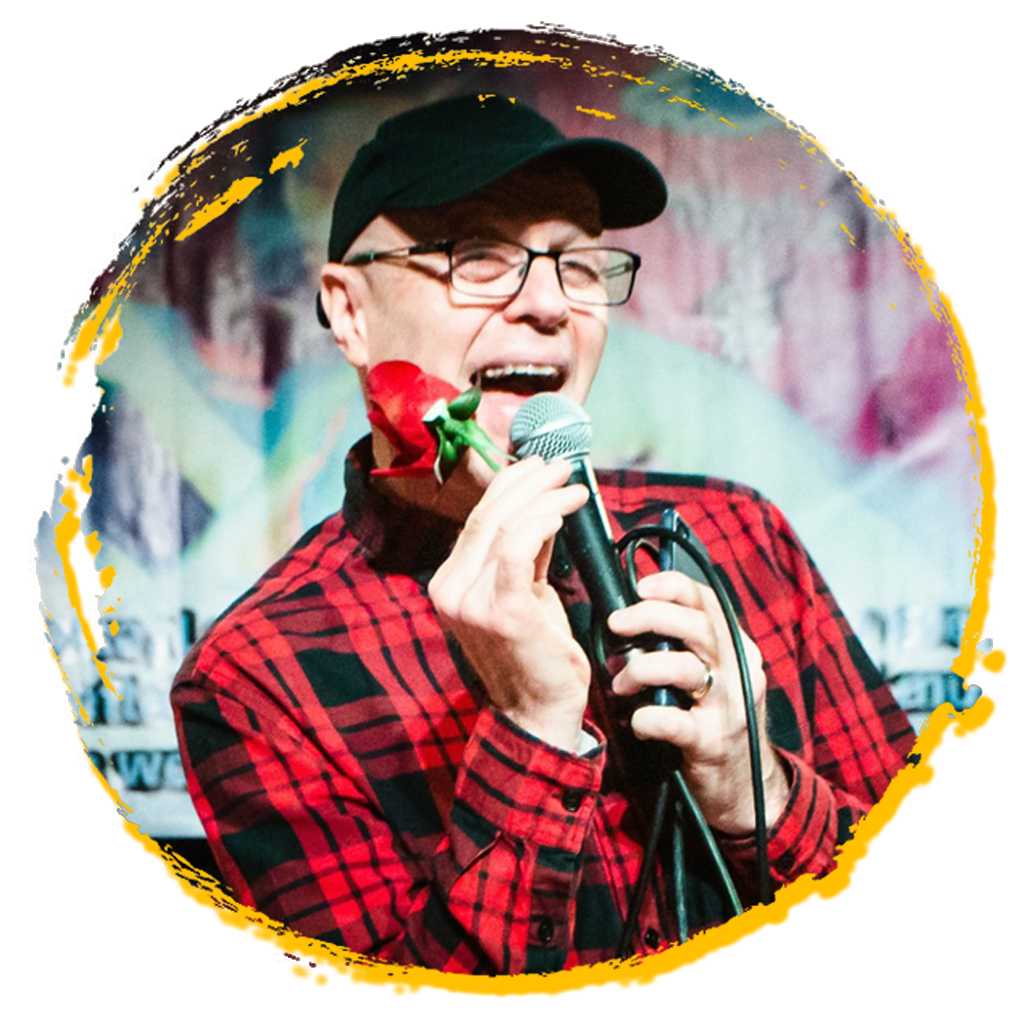 Cuban music is Rich’s overriding passion. He is a veteran of the UK Cuban scene, a dedicated and skilled specialist Cuban DJ who drives casineros to the dance floor, an inspirational and engaging teacher, and a warm and humorous Master of Ceremonies.

Based in London and married for many years to his Colombian wife, Rich is a Spanish speaker. He’s an instinctive and experienced dancer, his distinctive funky take on contemporary Cuban Casino and Rueda de Casino, on 1 and in contratiempo (Son timing) being what he’s best known for.

Specialising in Cuban music as a DJ since 2002, he is thrilled to have been called on to participate in every major Cuban congress and weekender around the UK, as well as playing abroad in Munich and Ireland. In his time he has run many Cuban classes and party nights, starting in 2005 with the opening night of La Clave Cubana in Brixton, his last weekly project, now sadly closed by Covid, Cuban Hideaway in Streatham, thrilled the folks in South London for 10 years.

As well as being called upon to support numerous Cuban events around the capital, he has been resident on the decks in the Cuban Room at London’s monthly super club, El Grande, at the Scala for many years. He also enjoys a residency upstairs at the world-famous Ronnie Scott’s club for their weekly Cuban night, Viva Cuba.

Finally, you can hear Rich’s tasty Cuban selection every week on his Non-Stop Cuban Road Block show on Tuesdays from 6-8pm UK Time on oursalsasoul.com

He is very excited to be part of the Salsateca team. 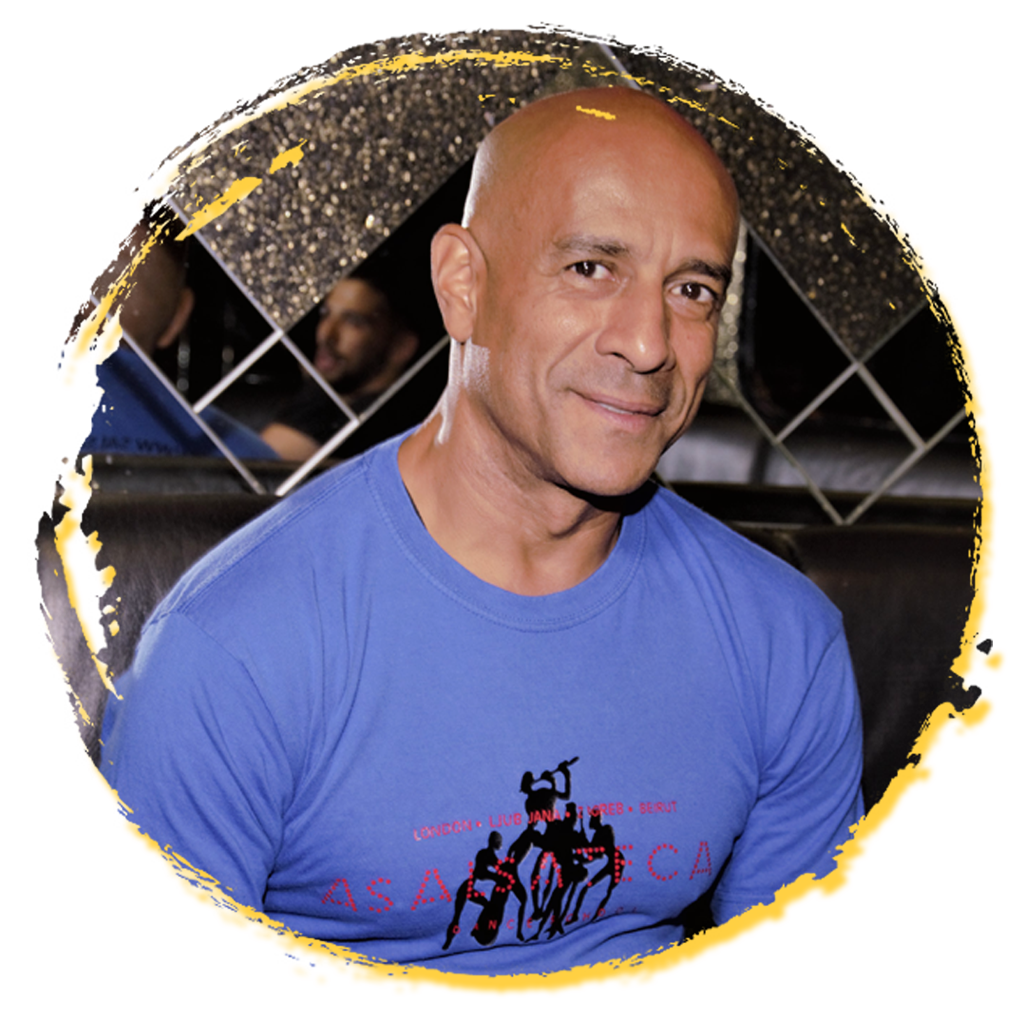 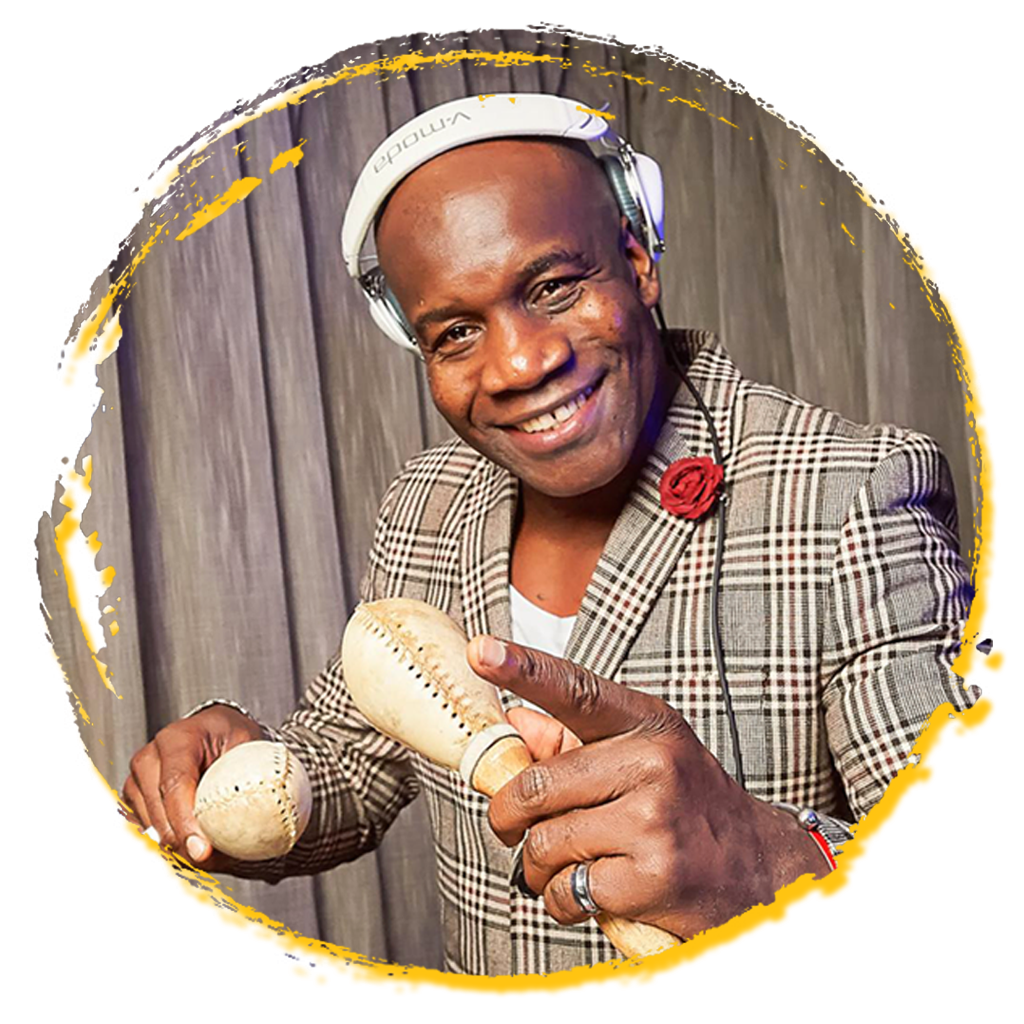 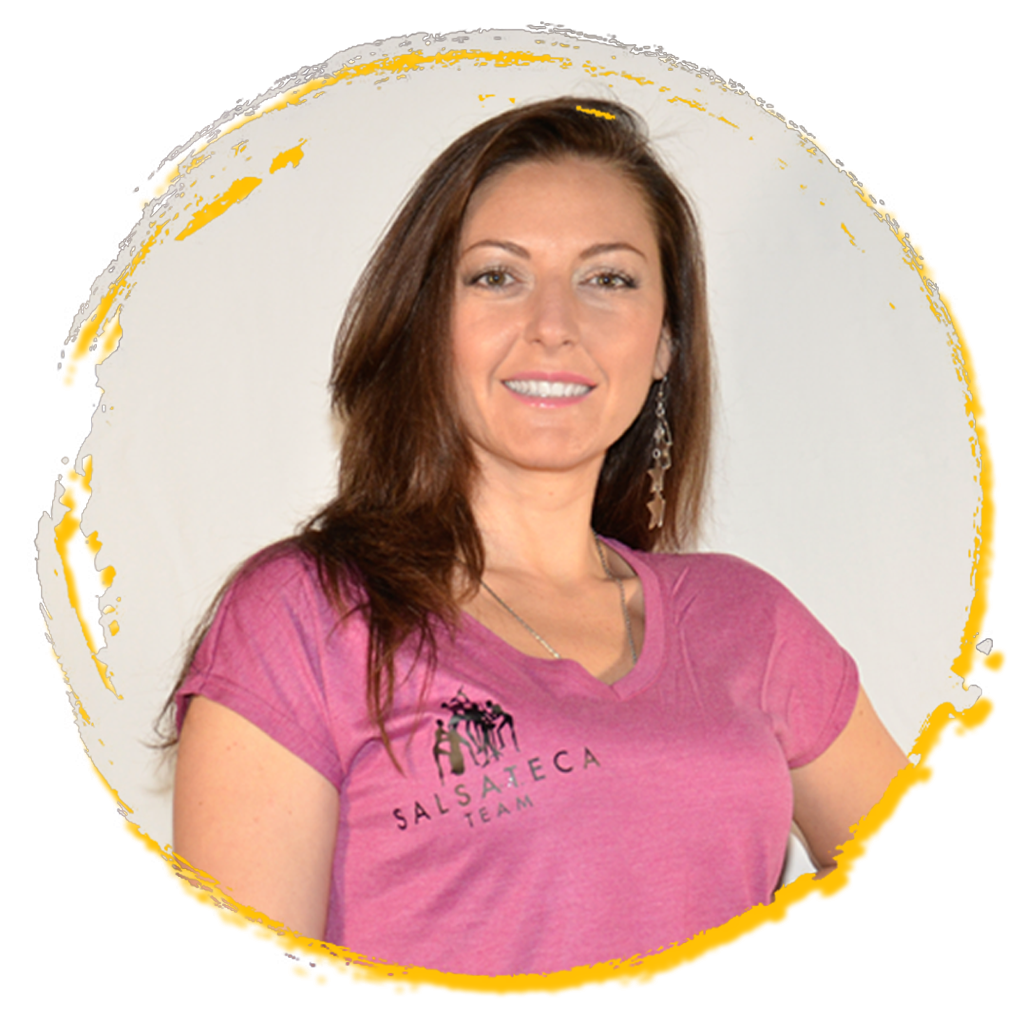 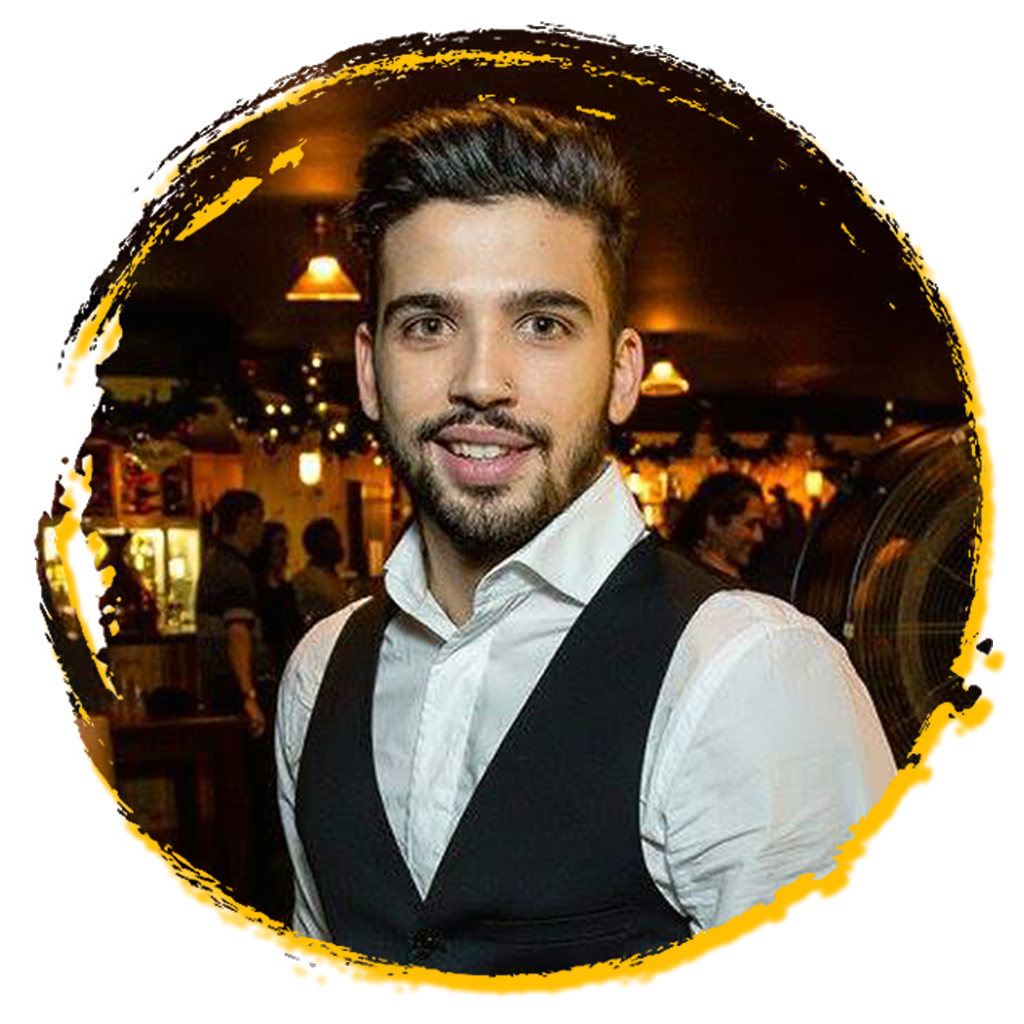 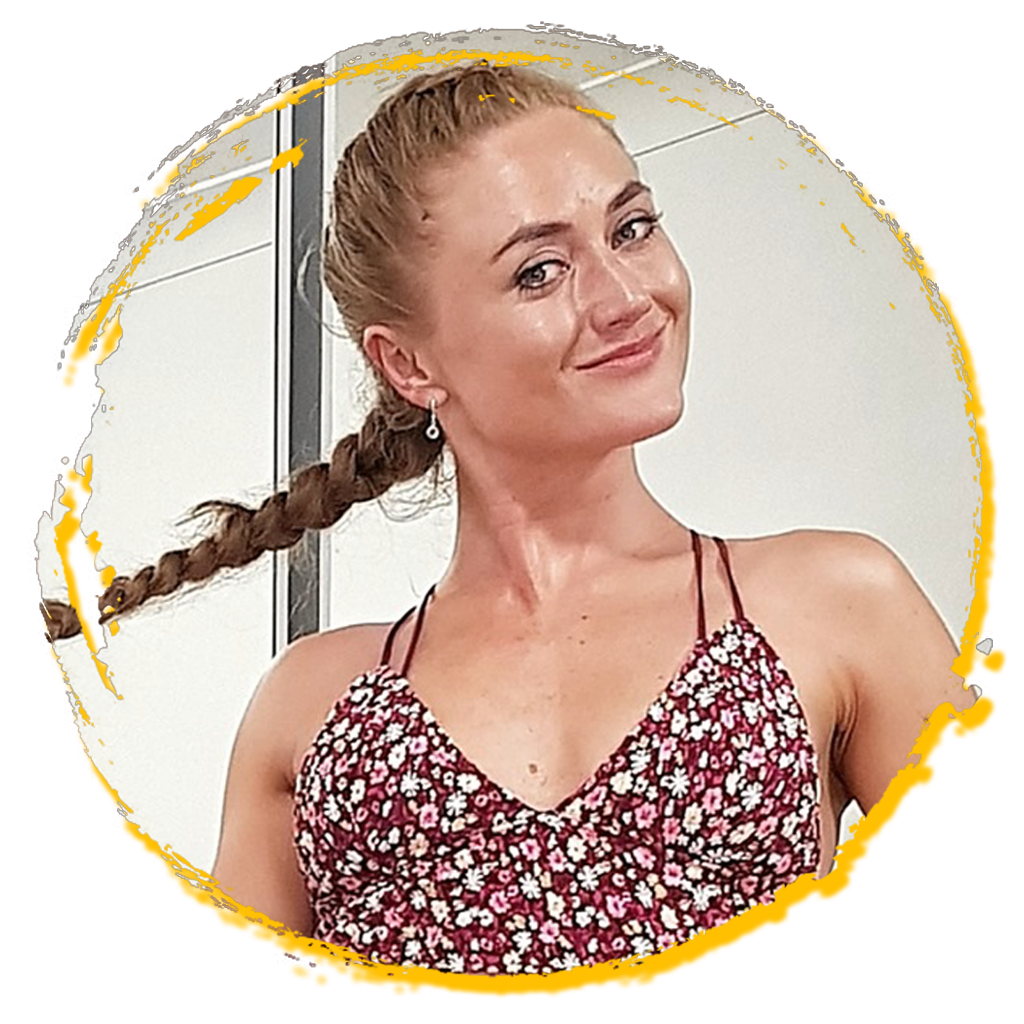 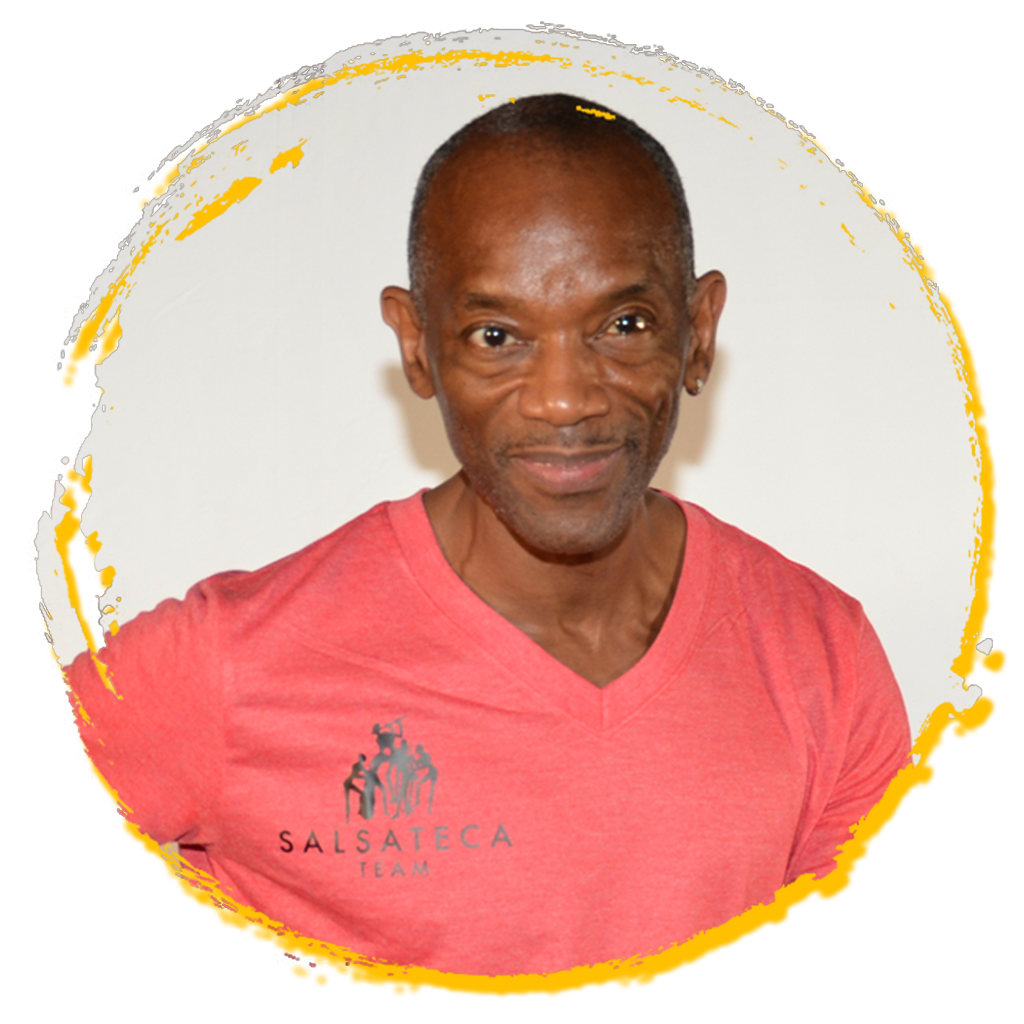 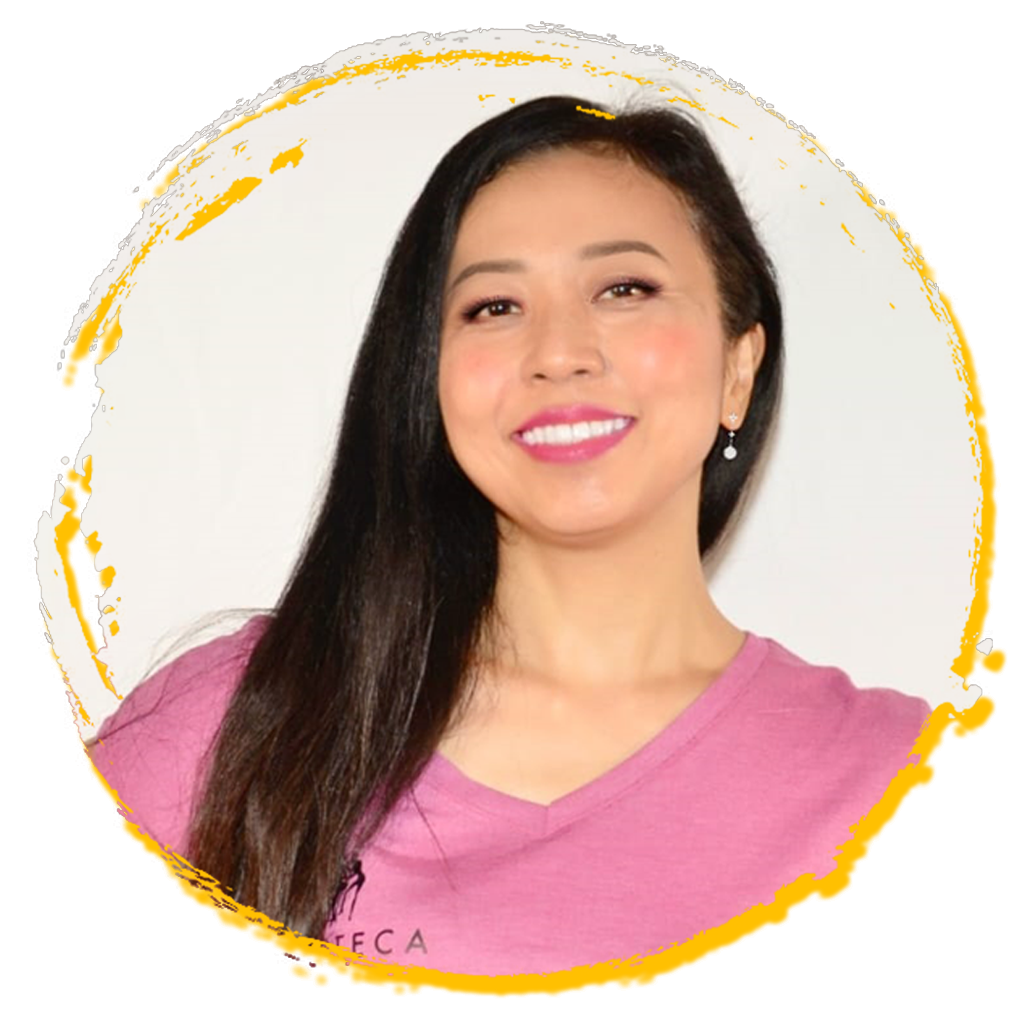 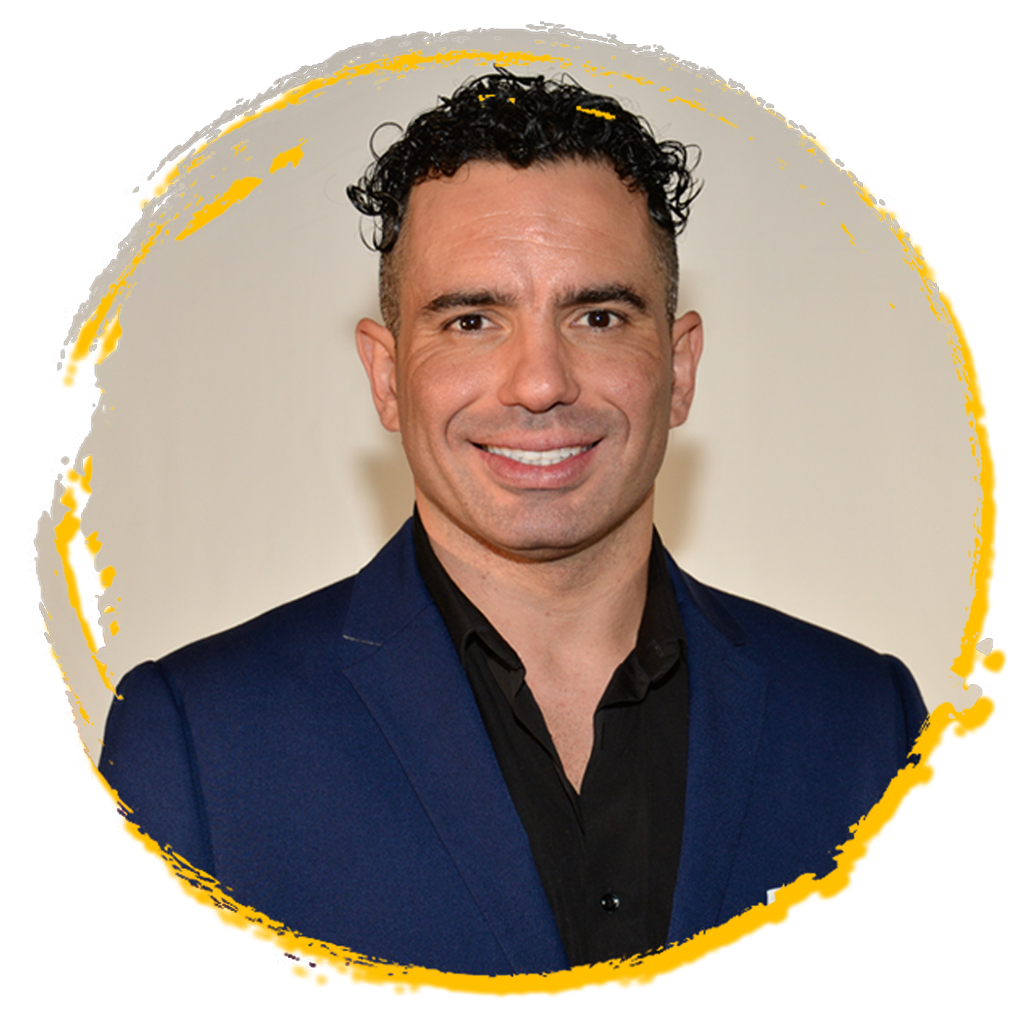 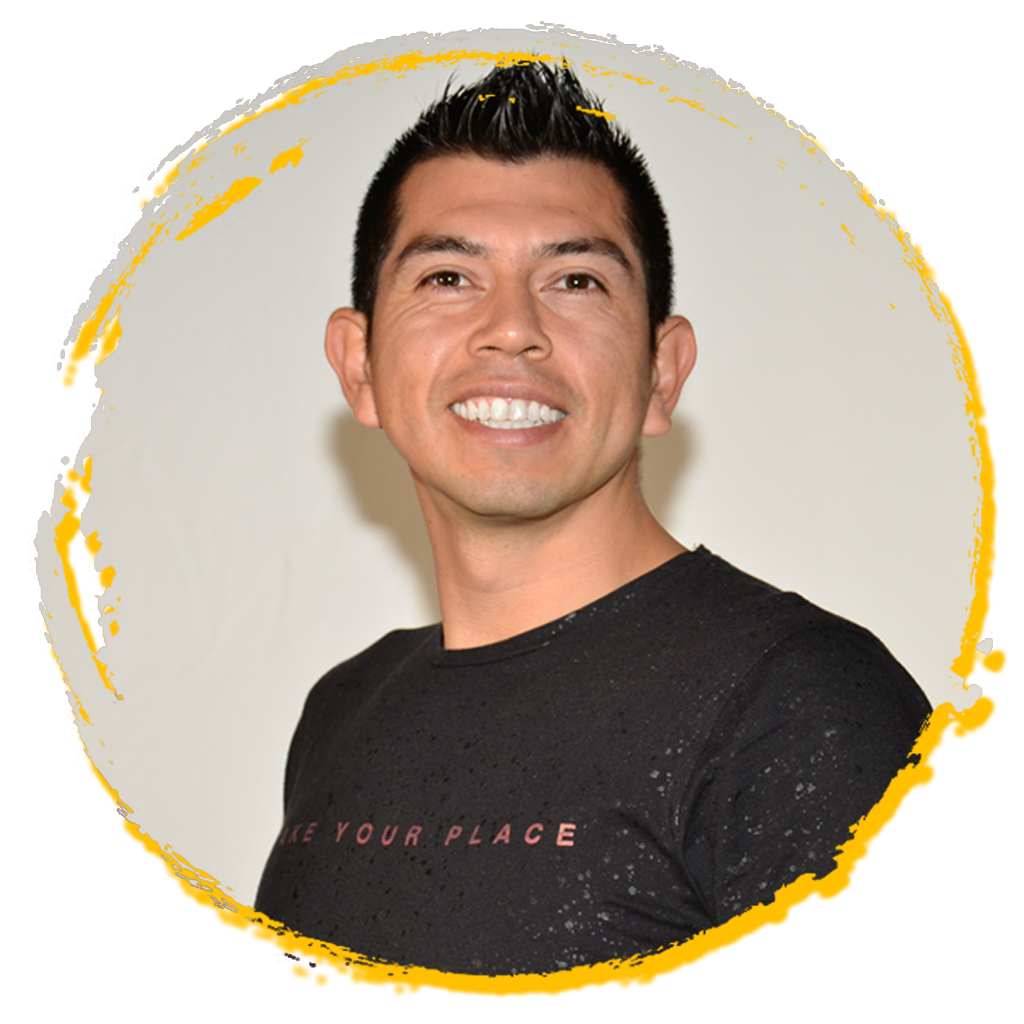 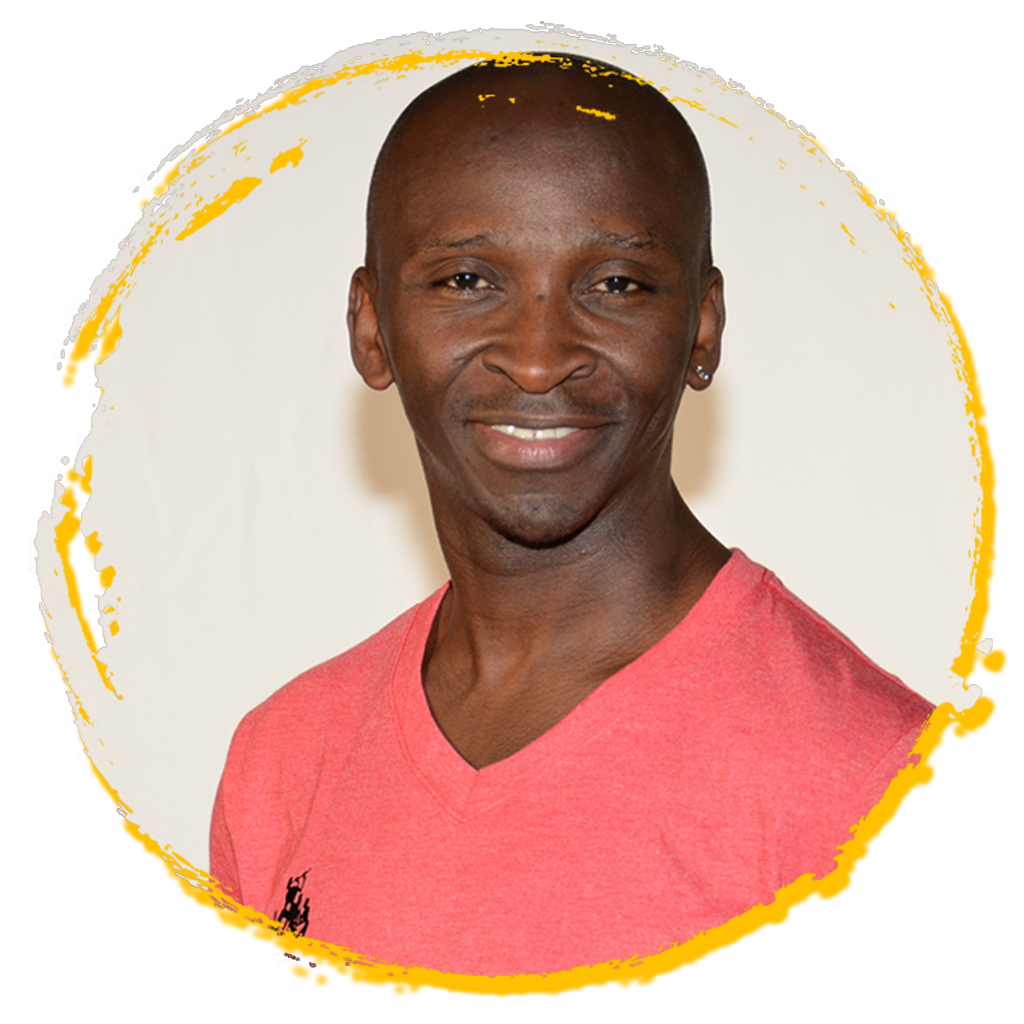 By using this website you are accepting our <a href="/privacy-policy/" target="_blank"><span style="color: #ffc000">Privacy Policy</span></a> and the use of cookies to improve your experience. We'll assume you're ok with this, if not, please leave our site now. Leer más